Sprint into another NHL season with 2019-20 Upper Deck Series 1 Hockey. The annual set kicks off the flagship line with many established favorites.

As is the case in nearly every flagship NHL set, including 2018-19, each Hobby box delivers six Young Guns cards along with several inserts. The product is also issued on UD's online ePack platform about a month after the normal release. 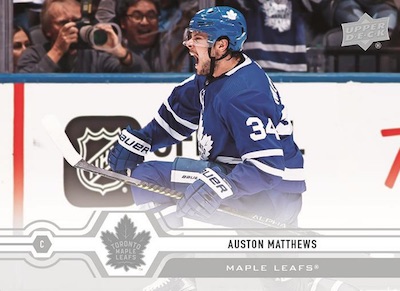 Sporting a new look, only time will tell how the '19-20 rookies (and the YG design) stack up against the long history of Young Guns. 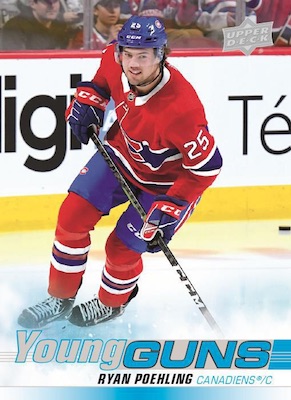 No matter if you consider them a base subset or an insert, the UD Canvas cards remain quite popular. Combining to fall four per box (1:6 packs), collectors can find 89 base UD Canvas (1:7 packs) and 29 UD Canvas Young Guns (1:48 packs) cards. There are also two checklists for a grand total of 120 cards. 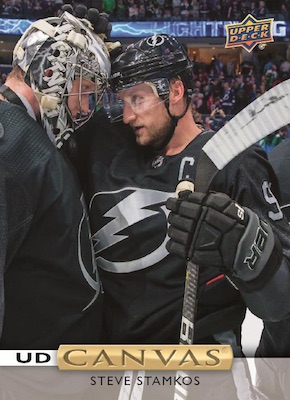 Inserts bring more to the equation for 2019-20 Upper Deck Series 1 Hockey, including several debut lines. New this time around, there is the 50-card Pure Energy (1:6 packs) that packs a certain spark, just like the featured players. 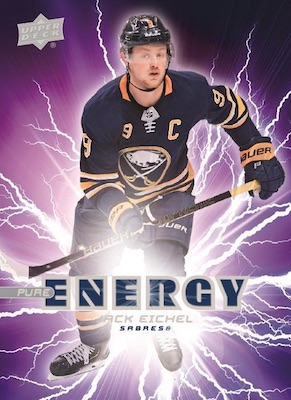 UD also wants you to remember the official company spokesmen as the cardmaker celebrates its 30-year anniversary. The 30 Years of Upper Deck insert highlights Connor McDavid, Patrick Roy and Wayne Gretzky, with each averaging 1:30 packs. 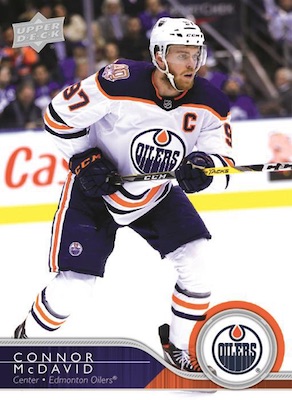 The forward-looking Generation Next is a fairly common insert card at 1:15 packs. 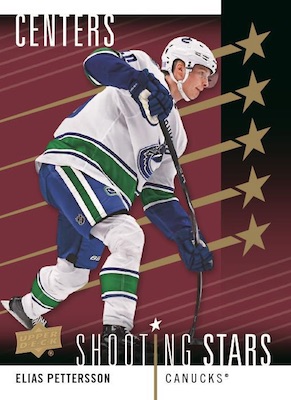 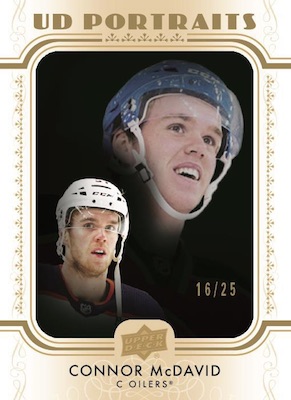 In addition, O-Pee-Chee Glossy Rookie cards are exclusive to Tins via a three-card pack. These also have Bronze (1:10 packs) and Gold (1:30 packs) versions. 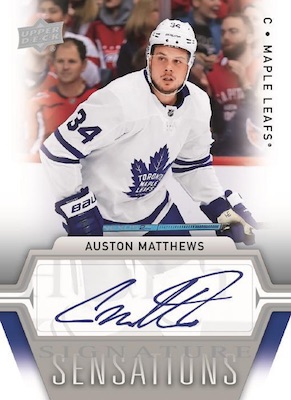 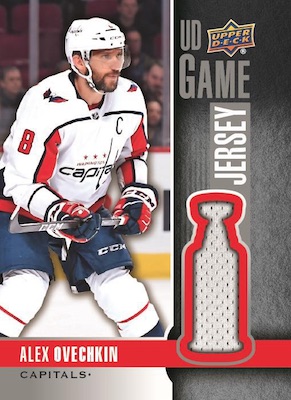