An annual favorite on the low-end side, 2019-20 Panini NBA Hoops Basketball makes its mark by being the first set of the year to feature rookies in their NBA uniforms, including Zion Williamson.

Each Hobby box averages two autographs, which is the same as the 2018-19 release. 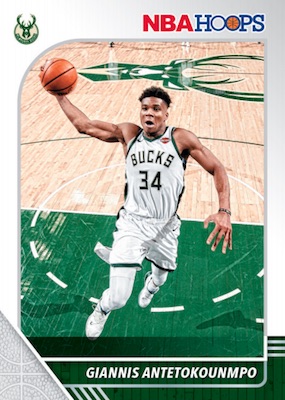 The base set also revisits the past via the retro-inspired Hoops Tribute subset for current and former stars. 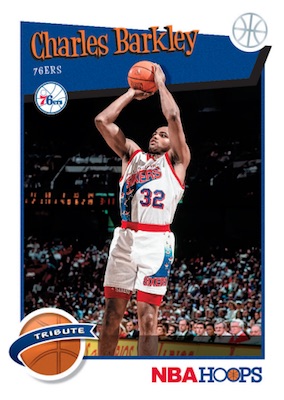 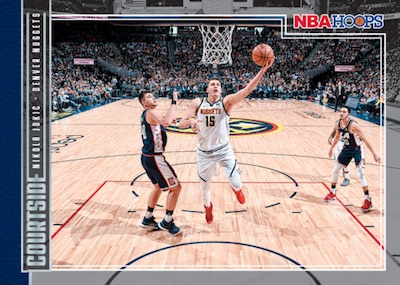 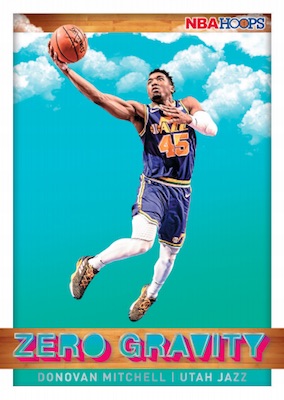 Collectors can also track down Hobby-only options such as High Voltage, Legends of the Ball and NBA City. 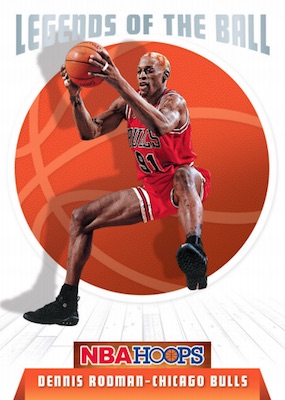 On top of that, fans can relive the entire '18-19 NBA playoffs in Road to the Finals. The insert set culminates with the Champions SSP card that honors the Toronto Raptors with a team photo.

However, the portion of the 2019-20 Panini NBA Hoops Basketball checklist likely to see the most attention is the autograph lineup, especially the first-year players. Returning options include Hot Signatures, Red Hot Signatures (#/25) and Rookie Ink. 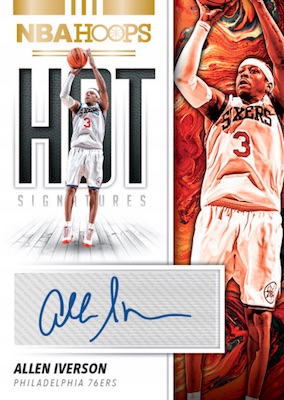 New for 2019-20 Hoops, the artistic Hoops Art Signatures cards are hard-signed. The set offers dual-signed versions, as well. These combine a rookie and star player. 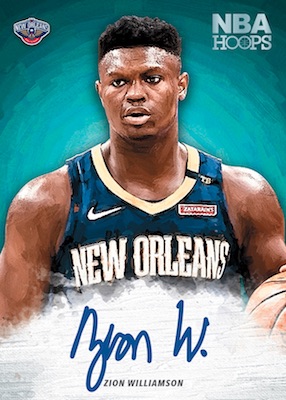 Sold separately, the 2019-20 Panini NBA Hoops Team Sets feature factory sealed options for the entire league. Because some of the offseason changes were not fully reflected in the base set images for Hoops, several notable names have current uniform photos compared to their standard cards.